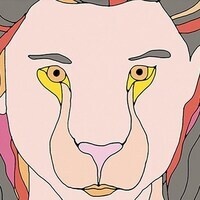 "Métamorphoses" is a 2014 French film directed by Christophe Honoré, which is loosely adapted from Ovid's narrative poem the "Metamorphoses."

This film screening is part of the 2018 Francophone Film Festival. The screenings are free of charge, and the films are in French with English subtitles. Each film will be preceded by a 3-5 minute introduction and followed by a discussion.